We have developed a two part gel which can be injected straight into a neural injury zone. After spinal cord injury, a scar forms around the injury zone and neurons and other cells retract and die leaving an empty non-functional space in the spinal cord. The scar around the space is formed by a cell called astrocytes and it is rubbery and impenetrable to healthy neurons. Our healing gel fills empty space left after injury and is designed to promote neural growth back into the injury zone. It also slowly releases a drug to soften the scar and allow regeneration. We believe this two part approach is a powerful tool to combine with other strategies to treat spinal cord injury.

Neural activity is an important modulator of plasticity. Many researchers are already harnessing the power of spinal stimulation to improve function after spinal cord injury. Our lab has developed a wireless stimulator designed to safely stimulate specific motor-associated circuitry in the spinal cord without using penetrating wires or other highly invasive methods. This stimulator is the first of its kind and is completely wireless using a technique called inductive charging, the same technology that is used to wirelessly charge many modern cell phones, to power the device indefinitely. We believe the ability to selectively stimulate certain parts of the spinal cord is critical to direct the healing response after injury. We are working to use this state of the art stimulation system to work out a spinal stimulation protocol designed to promote the best outcomes after spinal injury. We are also discovering whether selective stimulation of the cord could cooperate with stem cell injections to promote specific connections. This concept called “bridging the gap” is a very exciting approach to replace broken connections which occur after spinal injury. 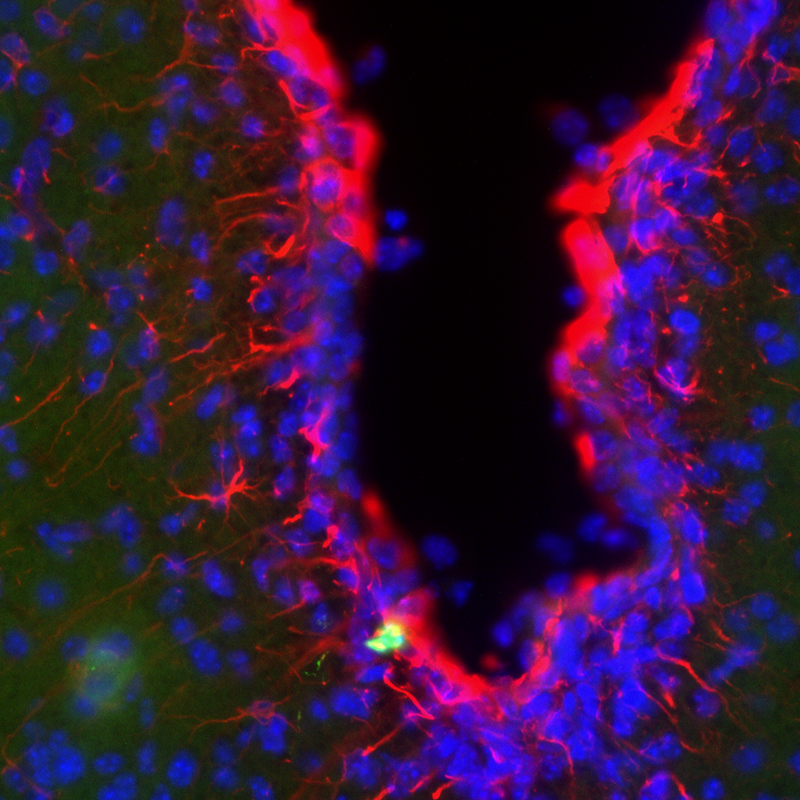 Light to control neurons: In order to discover how to manipulate neural activity to heal the spinal cord, we need to understand how different firing patterns influence neural growth and behavior. Using a gene adapted from algae, researchers have made neurons that fire in response to specific colors of light. We can now grow human neurons with this Channelrhodopsin gene and rapidly mature them using a built in genetic switch. Not only are we able to control their activity patterns with pulsed blue light, we can also ask questions in a matter of days rather than in the months it takes other researchers in the field. This powerful technology allows us to define how human neurons respond to different stimulation patterns. These patterns could possibly be adapted for spinal or brain stimulation therapy to improve outcomes after spinal trauma or even stroke. 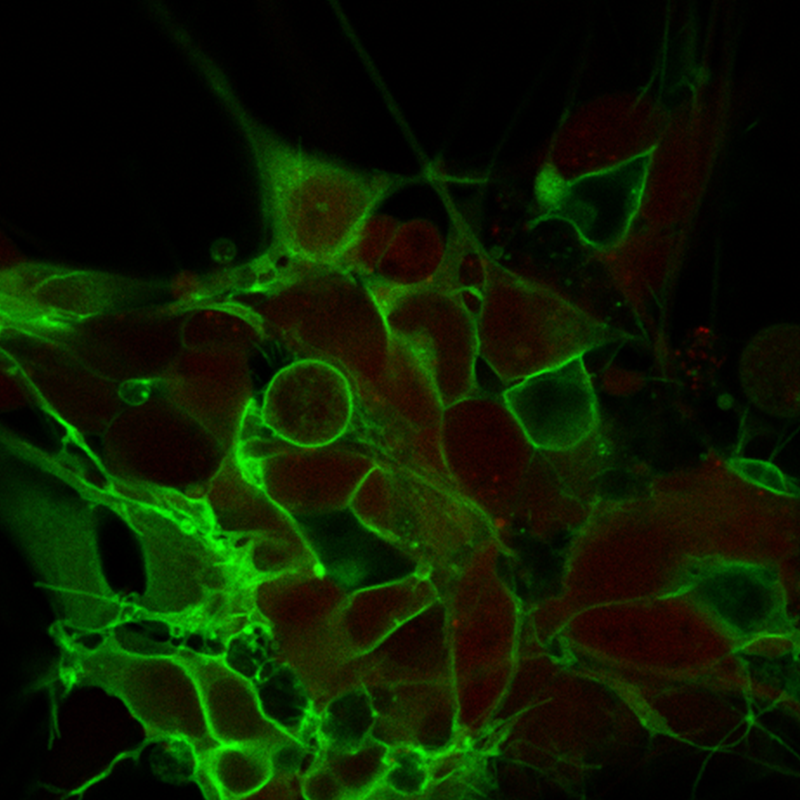 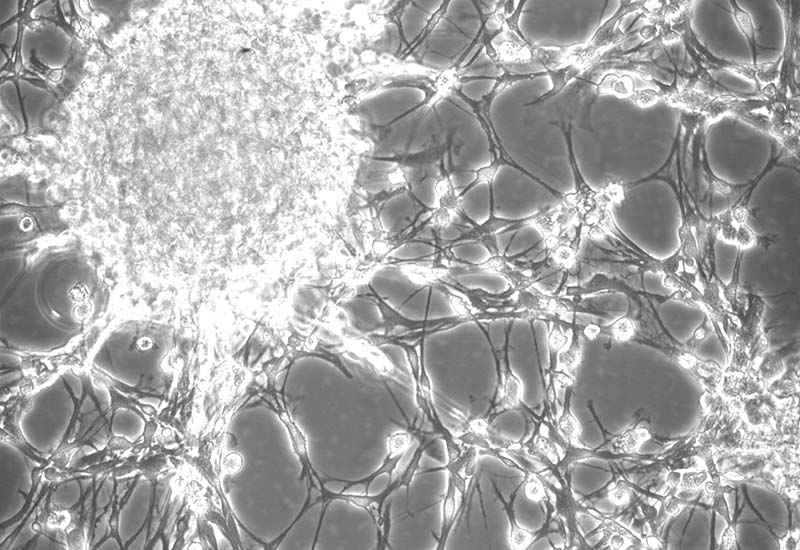 Unlocking the Mechanisms of Myelin Plasticity:

The last decade was marked with the discovery that myelin is a plastic structure that can adapt to its environment, in pathological and physiological states and in animal models and Humans as well. However, the factors and genes that regulate myelin plasticity remain mostly unknown.

The Horner lab has previously used a retrovirus coupled to a membrane bound mouse reporter to differentiate between old and new myelin after spinal cord injury. This unique tool will be the key to unlocking the mechanisms of myelin plasticity and regeneration.
1) Using this tool as a myelin labeling reporter, we can distinguish distinct myelin stages and implement profiling studies to identify novel genes involved in regeneration and plasticity.
2) We are also building a retroviral toolbox to easily perform gain- and loss-of-function studies. The retrovirus can then be used to label developmental myelin and follow plasticity over time, or after injury to distinguished function in regenerating myelin. 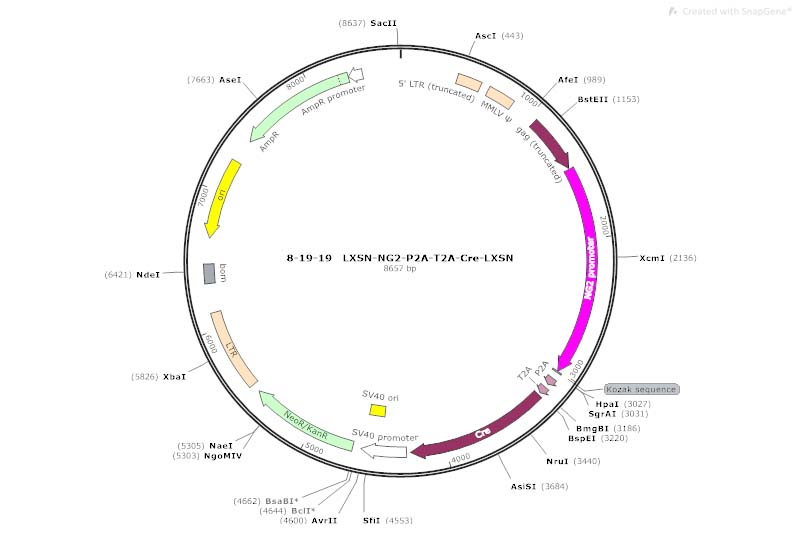 The idea that neural activity influences synaptic plasticity is an accepted tenet of neuroscience. We are exploring a new and exciting concept that neural activity influences myelin plasticity. Demyelination following a spinal cord injury contributes to functional deficits. We are manipulating neural activity in pathways disrupted by injury, which allows us to examine changed activity patterns’ effect on myelin and white matter remodeling. Understanding how altered activity levels promote remyelination and white matter remodeling and contribute to functional recovery will ultimately lead to better therapies to promote better functional outcomes for those who have sustained traumatic neural injuries. 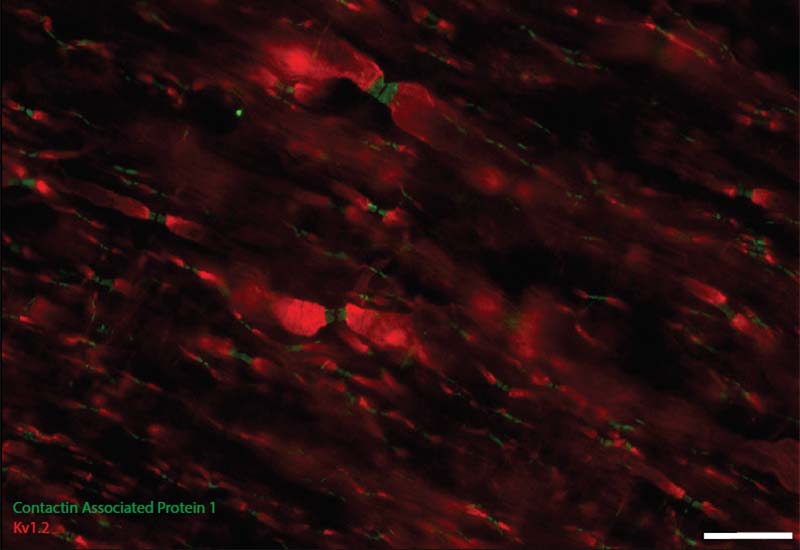 With clinical research partners at Houston Methodist and our global partners, we are conducting pre-clinical experiments with the intent to develop a novel, semi-noninvasive approach to electrically stimulate sensory nerves in the acute setting of severe stroke. The goal of this project is to create a device that fits within the standard of care for acute stroke management and can be deployed throughout the community. This effort to bring neuromodulation technologies from the bench to bedside is funded by the Houston Methodist Translational Research Initiative. 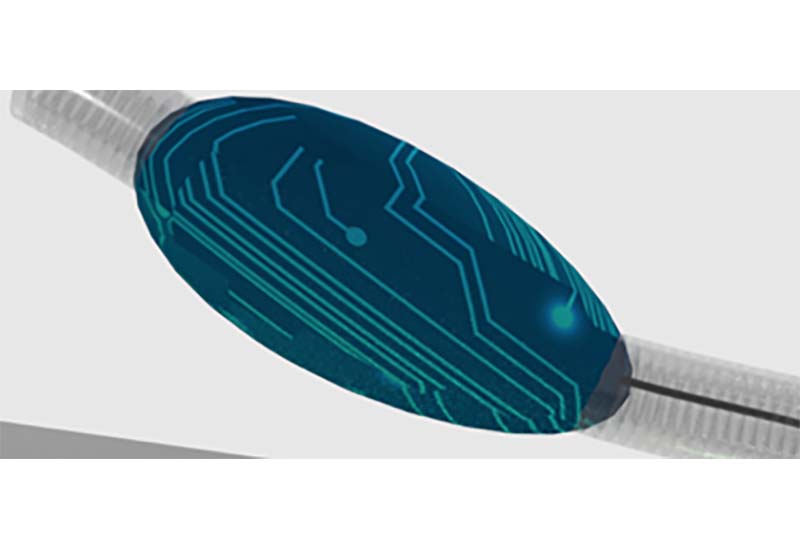